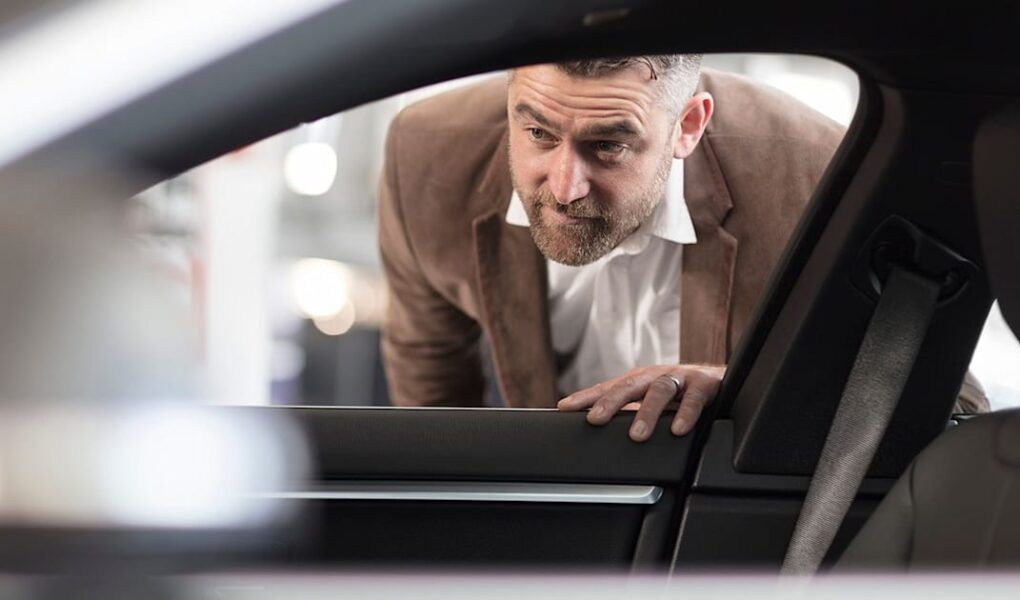 Have you been buying new cars all your life? Everybody loves to drive a new car. It is easy to assume that someone who drives a new car is doing well financially. Especially if you are borrowing money to buy a new car, you need to be informed of how new cars are hurting you financially. The reality of the car loan payment is that it may seem like you are always broke and living paycheck to paycheck. Those new cars and automobile loans could be the reason.

The first thing you need to know is that a new car will lose some of its value from the moment you drive off the dealer’s lot. Some people say it may be as much as twenty-five percent of its value. Then, it is an undisputed fact that within the next four years, this new car will lose seventy-percent of its worth. What this means is that very quickly you will find yourself owing more money for the car than it is worth. One popular radio talk show host has equated this stupidity to throwing a one-hundred dollar bill out the window of one’s car once a week. According to U.S. government statistics the average car loan is for a period of time longer than four years. This means most people will be owing money on an asset that is not worth its loan amount for a very long time.

So why do people do this to themselves? The first and most commonly understood reason is vanity or pride. They want other people to think they are prosperous, even if they are not. After that, some people justify the purchase of a new car for their work because they must impress clients or coworkers. The truth is their new car does not stay new forever and if you do trade it in frequently you will find yourself getting farther and farther behind financially. A very nice four-year old used car can be purchased after someone else has taken the biggest hit on its depreciation. Another reason people buy new cars is because they fear the expense of repairs on an older vehicle. Also, they want to be able to buy a new car warranty to insure themselves against the cost of repairs. The truth is that fifty percent of the cost that goes towards a car warranty goes in the salesperson’s pocket as commission. Also, a recent survey by a consumer magazine showed that most people did not get their money’s worth of repairs out of what they paid for their warranty.

Used cars are not as expensive to maintain as some people think. First remember that after a time the new car still needs tires and oil changes like used cars do. Pretend you write a check to buy a real bargain of a car for two thousand dollars. Estimate that you need to make repairs of two-hundred fifty dollars a month to this car. It will still take more than eight years before you reach the total cost of a new car; for instance, twenty-five thousand dollars. Also, the depreciation does not hurt you much because you did not pay that much for the car in the first place. In the meantime after just four years of driving a new car it will not have been considered “new” for a long time and will be worth very little of what it was originally. You had to make payments and pay interest and pay for repairs for the car for the whole time, too.

Now please do not misunderstand. Not all people who buy new cars are stupid. People who make excellent incomes are very much needed in the economy. Someone who makes enough money that throwing one hundred dollars a week away is just chump change to them is the perfect candidate for buying a new car. Rich people are needed to buy new cars and take the hit in depreciation so there are good, used cars on the market for the rest of the population to buy. 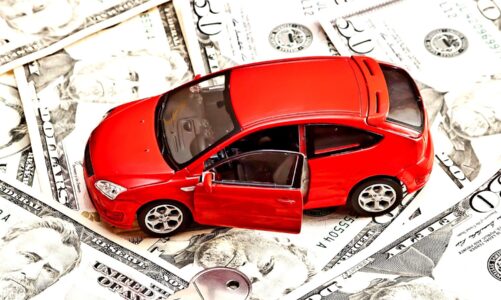 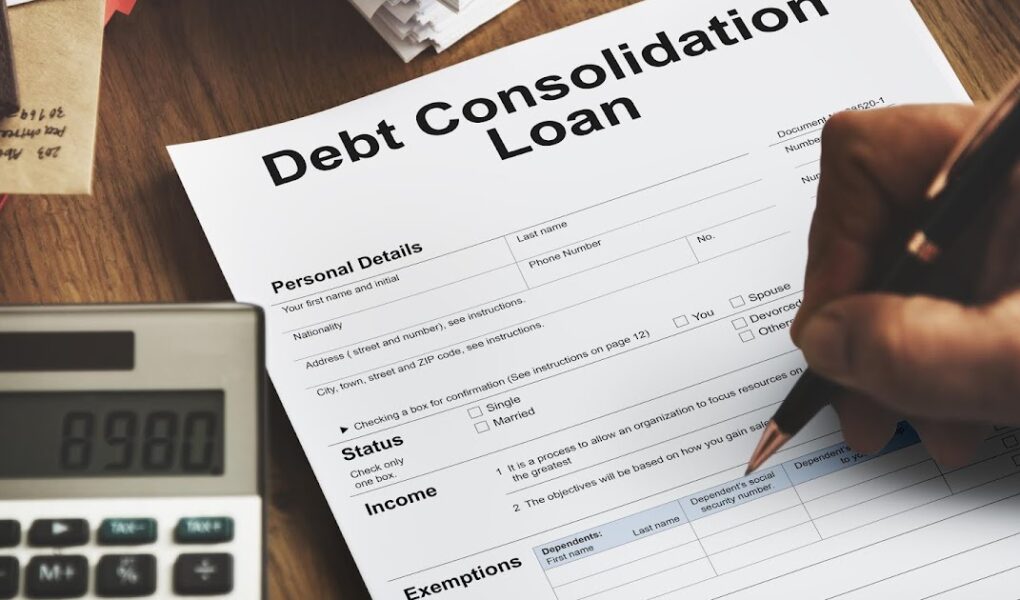 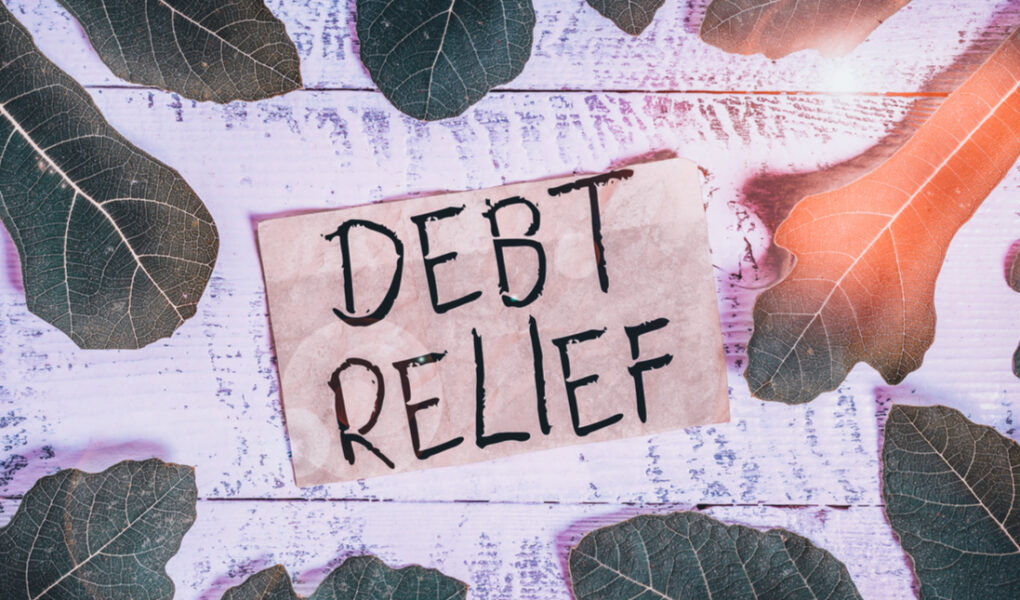 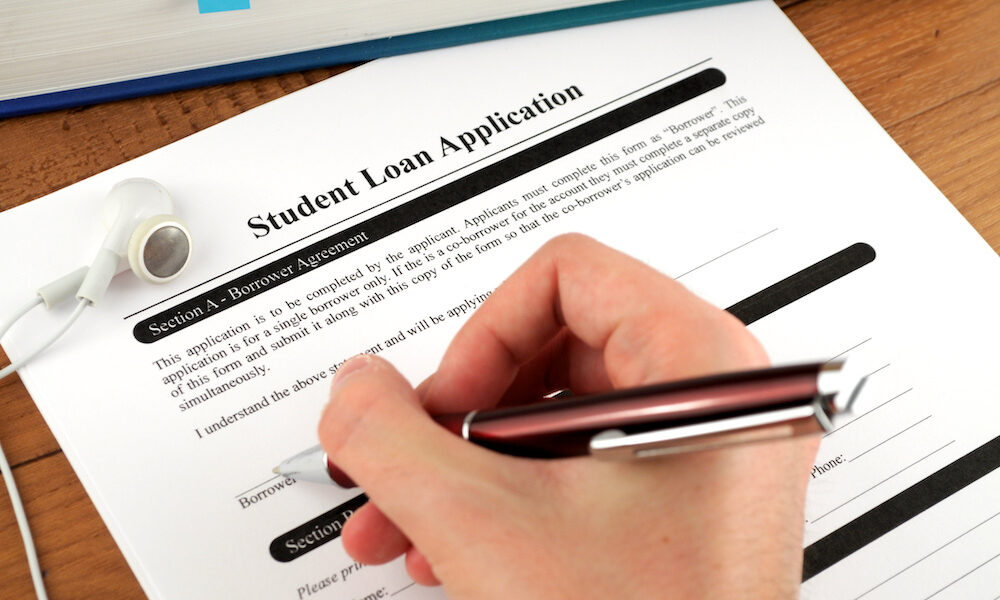 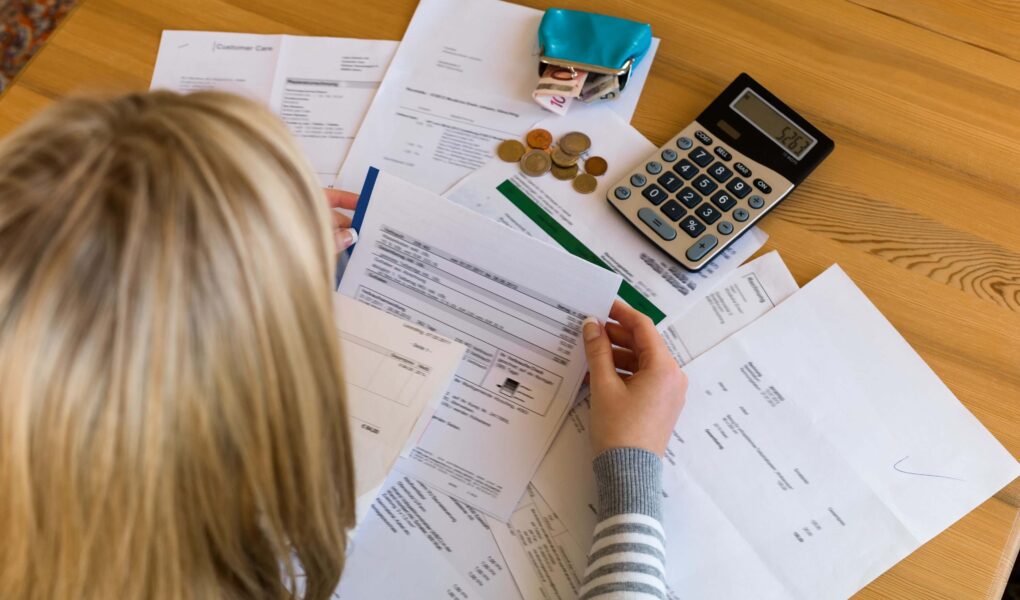