In reality, at any given moment there isn’t any such thing as a “credit report.” The credit bureaus vast database is like a data warehouse that contains information about you and millions of other consumers in the same general pile, and what comes out in a consumer’s credit report often depends on who happens to be doing the scooping. When viewed in this way, a credit report is really just a query of the bits and bytes of information in the bureau’s database.

When a consumer requests a credit report directly from a credit bureau, he or she must provide very specific identifying information. Known as “match data,” this unique identifying information, which includes name, date of birth, exact address, current and former employers, and Social Security number (SSN), ensures a reliable query when the credit bureau matches the data against its repository of consumer financial history.

However, to make the system work as expeditiously as possible for themselves and users, credit bureaus place far looser match data requirements on subscribers, their biggest customers, than on nonsubscribers, you and me. In fact, the bureaus only require a subscriber’s query to match seven of the nine digits of a consumer’s SSN. Further, if a subscriber provides the consumer’s full SSN, then the bureau uses a modified query that permits significant discrepancies in last name, street address, city, and state. A wider net is therefore cast, increasing the odds of picking up erroneous data, usually in the form of accounts that belong to people with closely matching names or SSNs.

Furthermore, when creditors supply consumer account information to a bureau, the consumer’s SSN may not even be included. Thus, when the bureau runs a query, the resulting report may attribute information to you that is not necessarily yours. For example, a collection agency may furnish information to a bureau about a collection account for someone with a name and street address that match yours, and the modified query, with its relaxed standards for accuracy, will pick this account up when a subscriber requests a report. This merging of your financial data with someone else’s is known as a “file merger” mistake, and it’s estimated that such errors occur in 10 percent of all credit reports.

Plenty of case law exists on this subject, since many people who have been wrongly denied credit as a result of the bureaus’ carelessness have sued to recoup losses. In 2002 a federal jury awarded Judy Thomas $5 million in punitive damages and $350,000 in compensatory damages for negligence on the part of the bureaus. Although the judge reduced the punitive damage award to $1 million, the original award illustrates the way in which juries are viewing the big, bad bureaus. 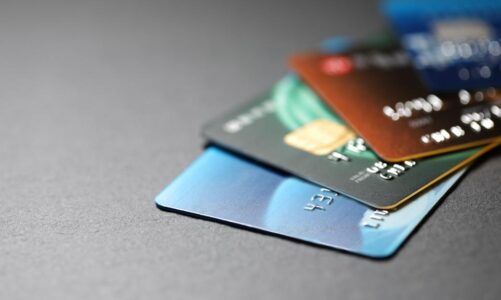